Jamal Crawford’s brief tweet Sunday evening put a close on an incredible career – a career that, for now at least, ranks as the greatest in Seattle basketball history. 1327 career games. 19,419 career points. Three 6th Man of the Year awards. Double-digit scoring averages from 2002/03 to 2017/18. And a never-ending reel of crossovers, stepbacks, and razzle-dazzle. Jamal Crawford gave us all of that and more.

Jamal exploded onto the national radar during his time at Rainier Beach High School, where he led the Vikings to the 1998 WIAA State Championship. To this day, Crawford’s #23 Rainier Beach jersey can be spotted on fans around Seattle (and beyond).

Crawford’s NBA career spanned parts of an astounding TWENTY-ONE NBA seasons and sent him all over the Association. He’ll likely be best-remembered for his seasons spent on the post-Jordan early 2000’s Bulls, the mid-2000’s Knicks, and the Lob City Clippers of the 2010’s. The only true gap in his NBA resume? That he was never able to play for his hometown Sonics.

Jamal has been a fixture in the Seattle basketball scene, supporting young players from the area as they develop their game. Countless young Seattle stars credit Crawford’s mentorship as a reason behind their growth and success. While Jamal Crawford’s NBA playing days may be behind him, Seattle fans know that this is just the beginning of his impact on the game. 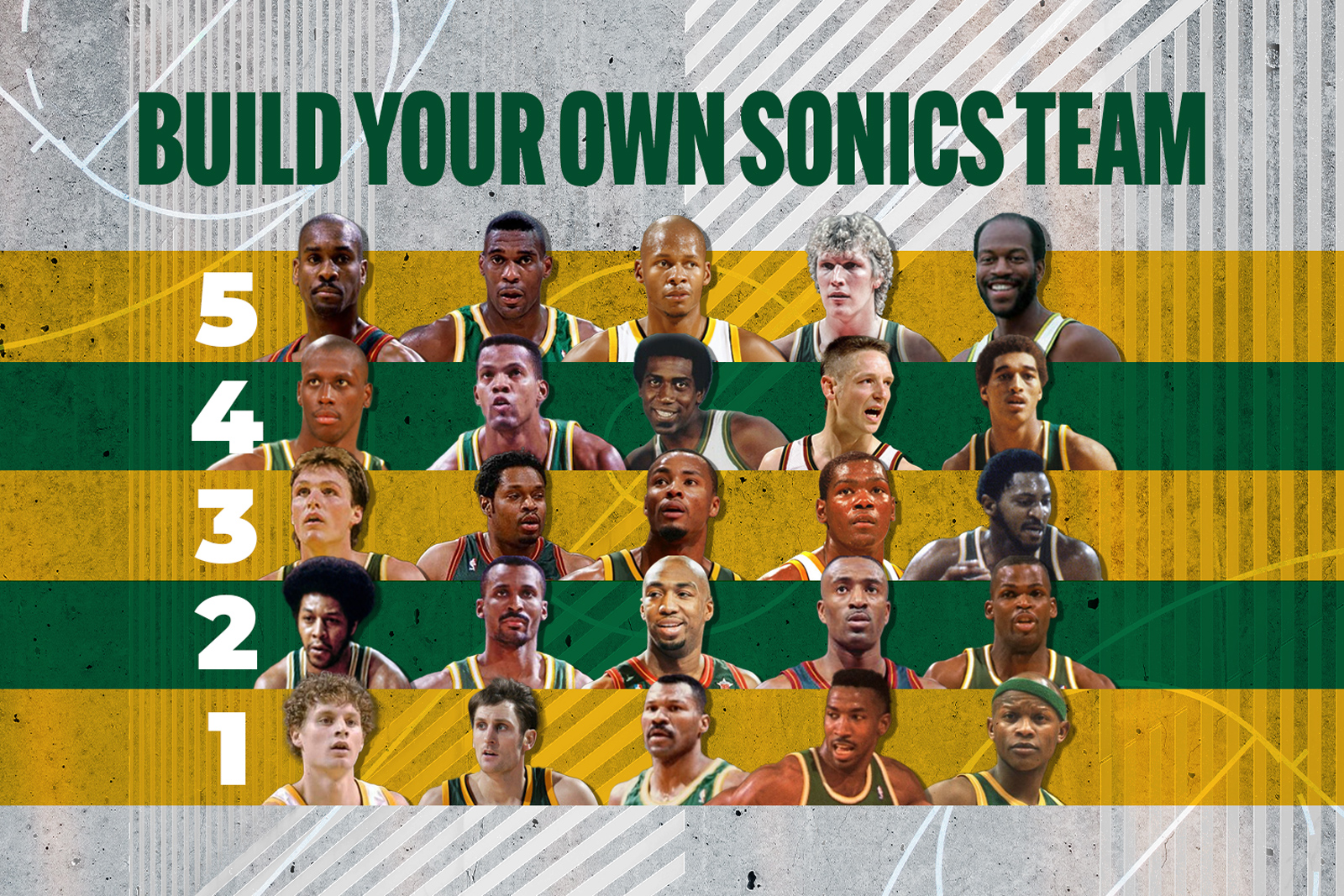