Donald Earl Watts arrived in Seattle as an undrafted free agent in 1973 and quickly became the city’s most beloved Sonic. Known as “Slick” – an ode to his rare-for-the-time shaved head, the speedy, crafty guard electrified the Emerald City. Equipped with a rare blend of speed, craftiness, passing ability, and defensive prowess, Slick went from undrafted free agent to NBA star, leading the league in steals and assists in 1976.

As good as he was on the court, Slick’s influence was perhaps felt even more off of it. Slick’s love for Seattle and involvement in the community began during his playing days and never let up. To date, Slick is the lone Sonic to be awarded the NBA’s J Walter Kennedy Citizenship Award (1976). After his retirement, Slick went into teaching, making . Beyond the classroom, Slick’s heart for the community expressed itself in coaching and mentorship. Working alongside his son Donald, Slick impacted the lives of thousands of kids in and around Seattle, teaching lessons that extended far beyond just basketball.

In April of 2021, Slick suffered a serious stroke. The Watts family has had their hands full managing Slick’s care; care which continues to be intensive and expensive. With Slick still facing a long road to recovery, every little bit helps. We’re partnering with Donald and the Watts family on a brand-new Slick Watts collection – the proceeds of which will go towards the family’s fundraising efforts.

Slick Watts epitomized what it meant to be a Seattle SuperSonic. We’re thankful for all the friends who have supported and continue to support Slick and family during this difficult period. If you’re able, consider grabbing some Slick merch or donating directly to the Go Fund Me set up for Slick. Let’s help give back to the Sonic who gave Seattle so much. 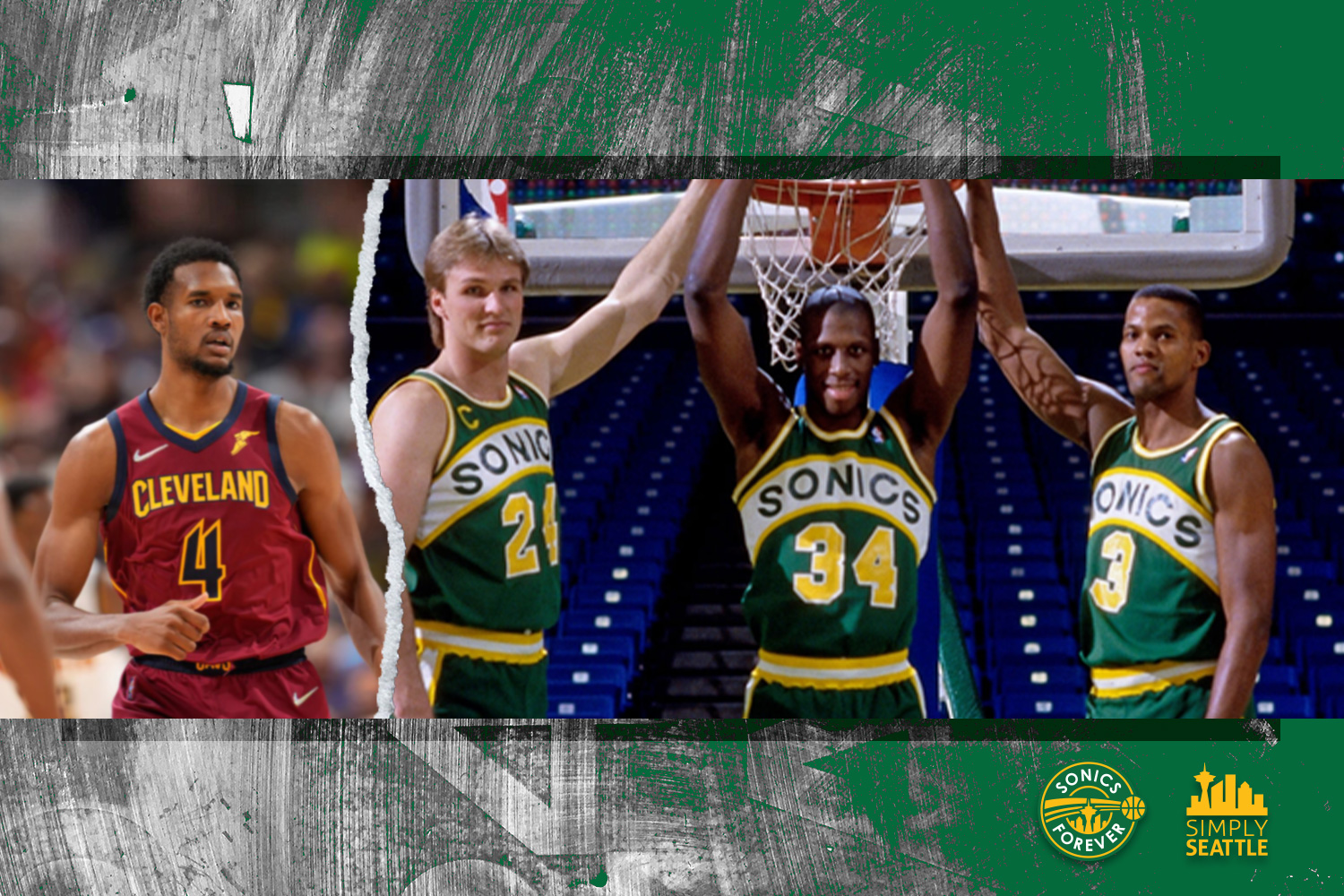