“Everybody started talking about Chris Paul and Blake Griffin with the ‘Lob City’ – me and this guy right here, Shawn Kemp, was the ORIGINAL.”

During their time with the Sonics, Gary Payton and Shawn Kemp would make their name as one of the greatest alley-oop duos of all time. NBA fans will never forget the alley-oop Shawn and Gary connected on in the 1992 series against Golden State – the series that announced to the world that the Sonics had ARRIVED. However, their chemistry wasn’t instant; Gary Payton explains that he and the Reign Man had to put real work into building their connection on the court. According to the Glove, a lot of that chemistry-building happened off the court, simply by becoming friends and hanging out around Seattle. The stronger the bond off the court, the stronger the bond ON the court. The result? Seven high-flying, fast-break running, lob-slamming, SuperSonic seasons together in Seattle. 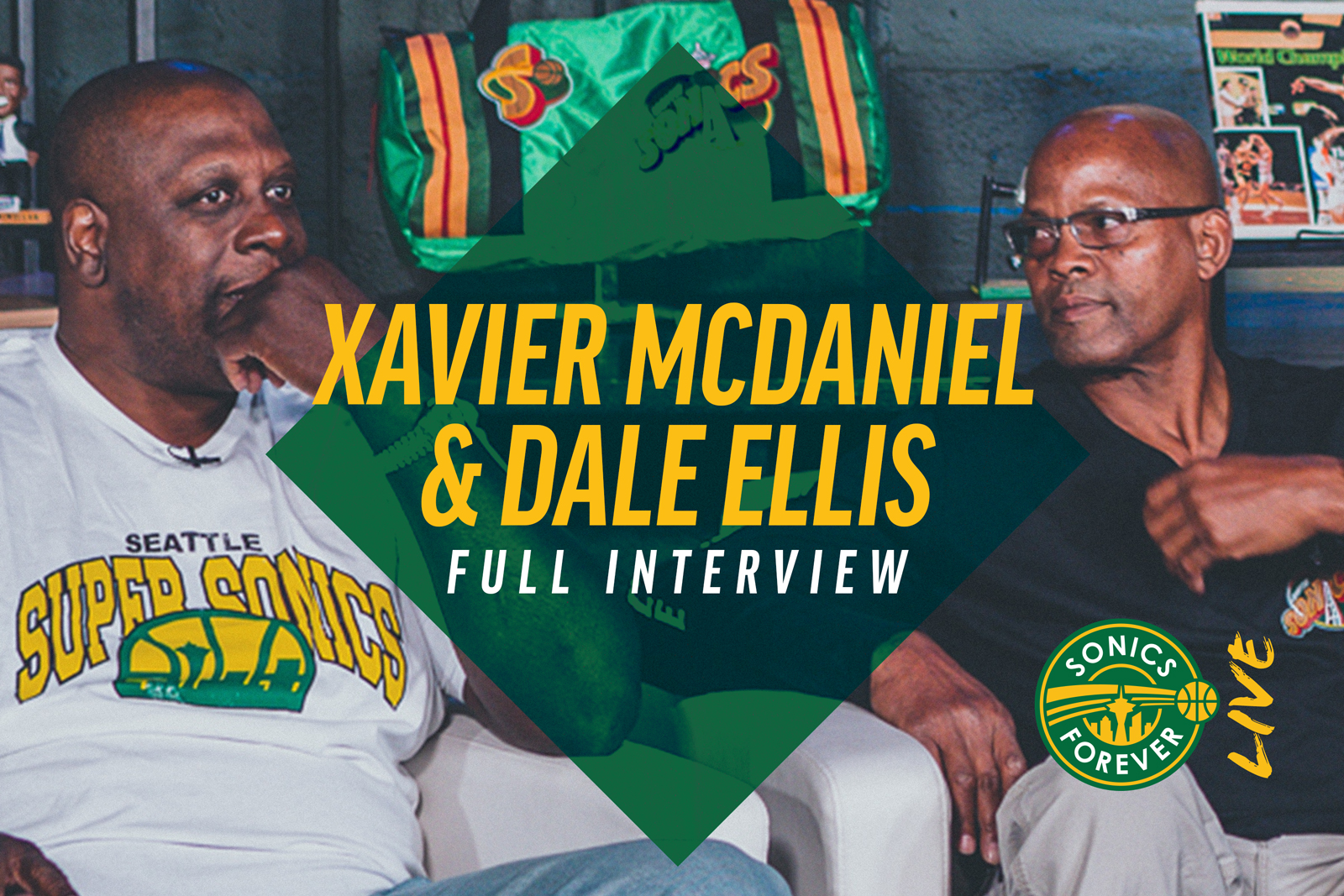