We had the privilege of hosting Dale Ellis and Xavier McDaniel for Sonics Forever Live! Dale and X OWNED the Coliseum during the late 1980’s, each making an All-Star team and leading the Sonics to three playoff berths, including a Western Conference Finals appearance in 1987.

The pair joined host Brad Burns for an incredible conversation about all things Seattle SuperSonics: their early days with the team, the 1987 Western Conference Finals run, their “Big 3” with Tom Chambers, what it was like to play with rookie Shawn Kemp, their infamous 1990 fight, and much, much more. Settle in and escape back to the glory days of the green and gold. 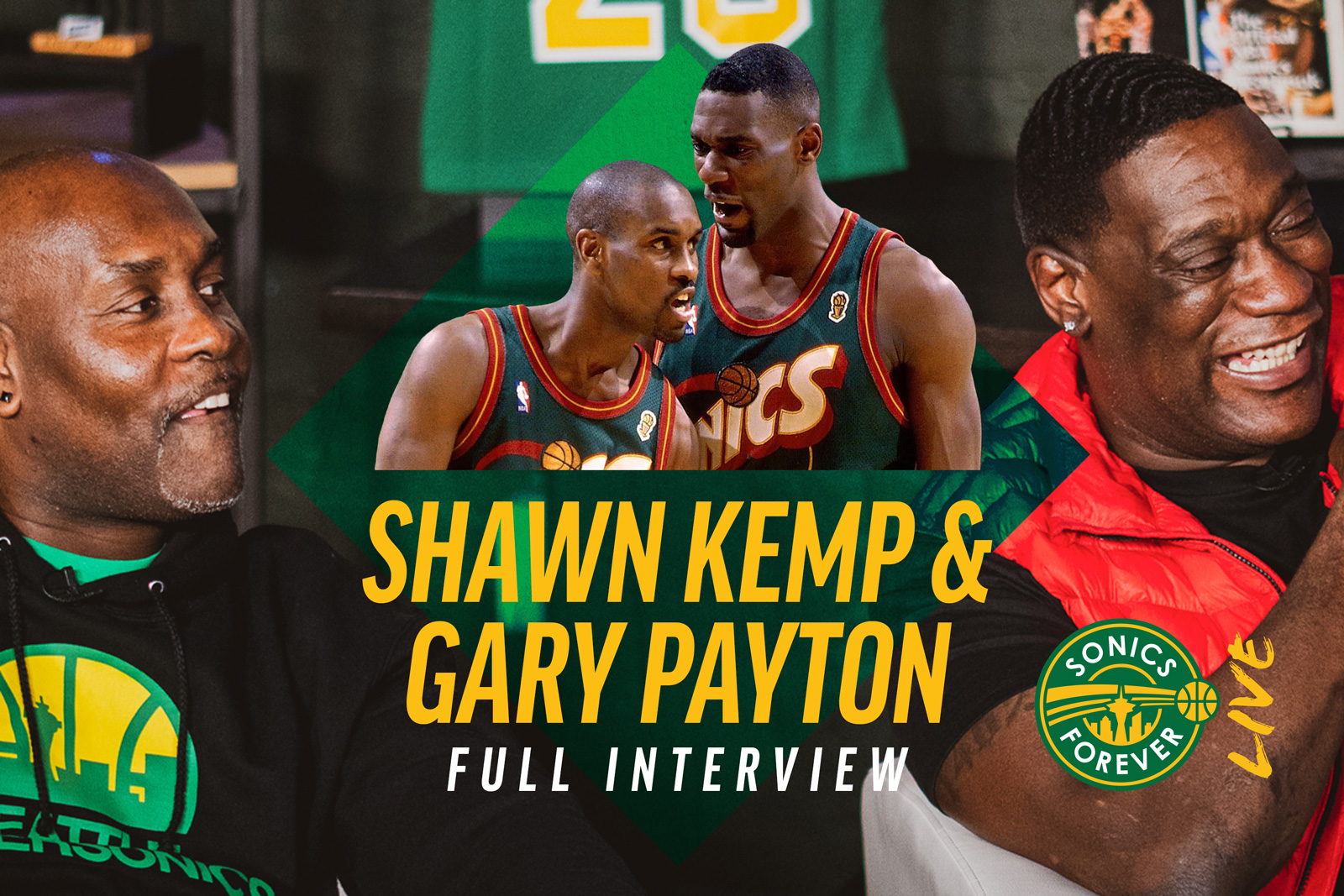