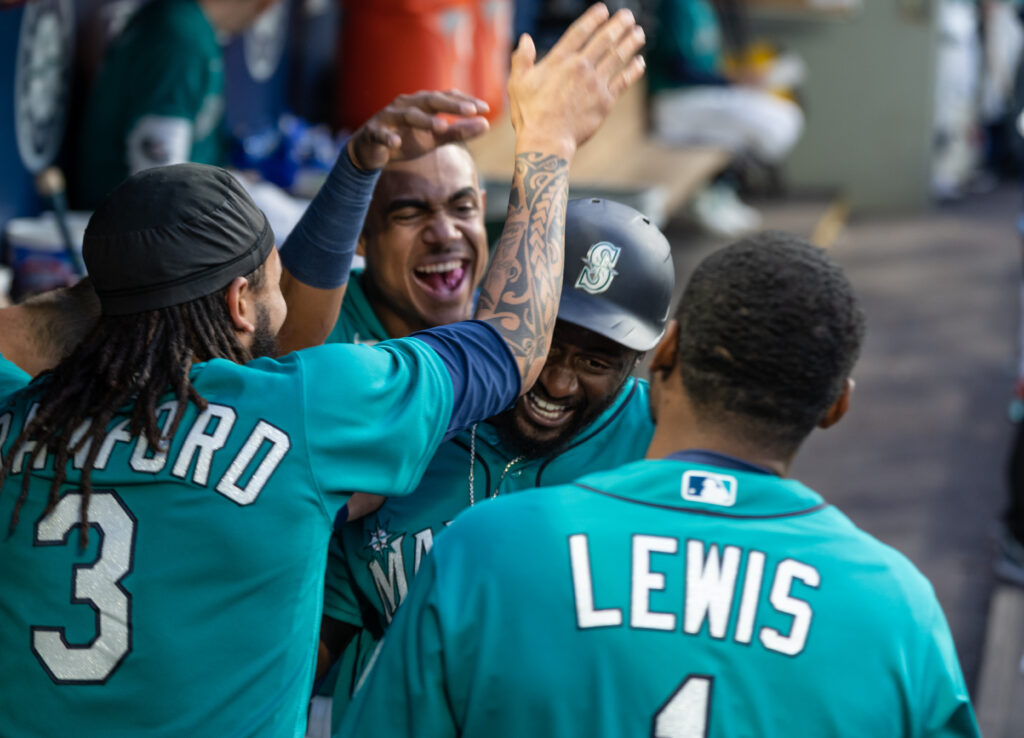 Hey there friends! I hope everyone had a safe and reflective Memorial Day weekend.

The Mariners gave us a few things stew over as they took two out of three from the Houston Astros.

There was an impressive Logan Gilbert-led shut-out on Saturday night, in which everyone in the order had a hit by the fifth inning. My favorite performance, however, was the M’s 6-1 win against Justin Verlander on Friday night. Seattle faced the former MVP twice already this season and lost both games, so the victory was particularly satisfying.

I mean, the man’s Baseball Reference page reads like this…

And his 2022 Baseball Savant page is no slouch either…

Seattle’s “be aggressive from the jump” plan worked. Julio Rodríguez and Kyle Lewis hit two-run long balls against Verlander in the first. Never one to be left out of RBI action, Ty France added his own moon shot in the third. Finally, Taylor Trammell took Verlander deep in his sixth and final frame, capping off the youthful launch fest.

Opponents against Verlander in eight prior starts: 4 home runs.

Opponents against Verlander in eight prior starts: 7 earned runs.

Aside from getting the better of a generational pitcher (whom broadcasters continue to place in the Hall of Fame), and seeing Chris Flexen receive some long-awaited run support, the best part of Friday night was witnessing the M’s youth in action. The kids are in fact, alright.

The oldest names in the lineup Friday were Frazier and Suárez, both 30 years young. While it wasn’t a superb night for the eight- and nine-hole hitters (Cal Raleigh and Sam Haggerty), it was for the sub-30 crowd batting one through seven.

France, Trammell, and JP Crawford each had multiple hit nights.

Then there was the home run barrage.

Remember when I wrote about Julio Rodríguez’s superhuman powers of reactive evolution? Well the evidence of his otherworldly abilities keeps mounting.

J-Rod went opposite field Friday on a high fastball at 100.8 mph off the bat. The crazy part was he didn’t even appear to tap into full Julio power on that swing. That’s how strong he is.

It reminds me of the late, great Joe Strummer (front man for The Clash and longtime Lydia hero), running a marathon in three and half hours with new shoes and zero training.

There is a small measure of human beings that can perform wild physical feats. An even smaller percentage appear to do them casually.

Julio is the latter.

I loved this tweet from the incomparable Jordan Shusterman over the weekend.

Julio was kind enough to give MLB a month head start, knowing full well who would ultimately win the race. That’s very thoughtful of him.

In his first game back from injury against Oakland, Lewis went 2-4. He hit his first HR of the year two games later, with his family in attendance. Then added another in game four.

I JUST WANT ALL THE GOOD THINGS IN LIFE FOR KYLE ALEXANDER.

The 2020 AL Rookie of the Year worked his way back from another devastating injury (torn right meniscus in 2021) with more patience and grace than any 26-year-old should own. We might not see Lewis in the field anytime soon, but his bat is welcome at all times. As is his clubhouse presence and positive attitude.

In recent years, Seattle’s relied on veterans like Kyle Seager and Nelson Cruz to produce in the heart of the order. Now the production is trending younger. Championship teams are augmented with key veteran contributors, but they’re built around a generous heaping of cost-controlled youth. Not only is daily life more enjoyable when the M’s young core succeeds, it bodes well for the team’s playoff hopes too.

The Art of Scorekeeping: Your Stories

June will have big impact on Seattle’s trade deadline intentions 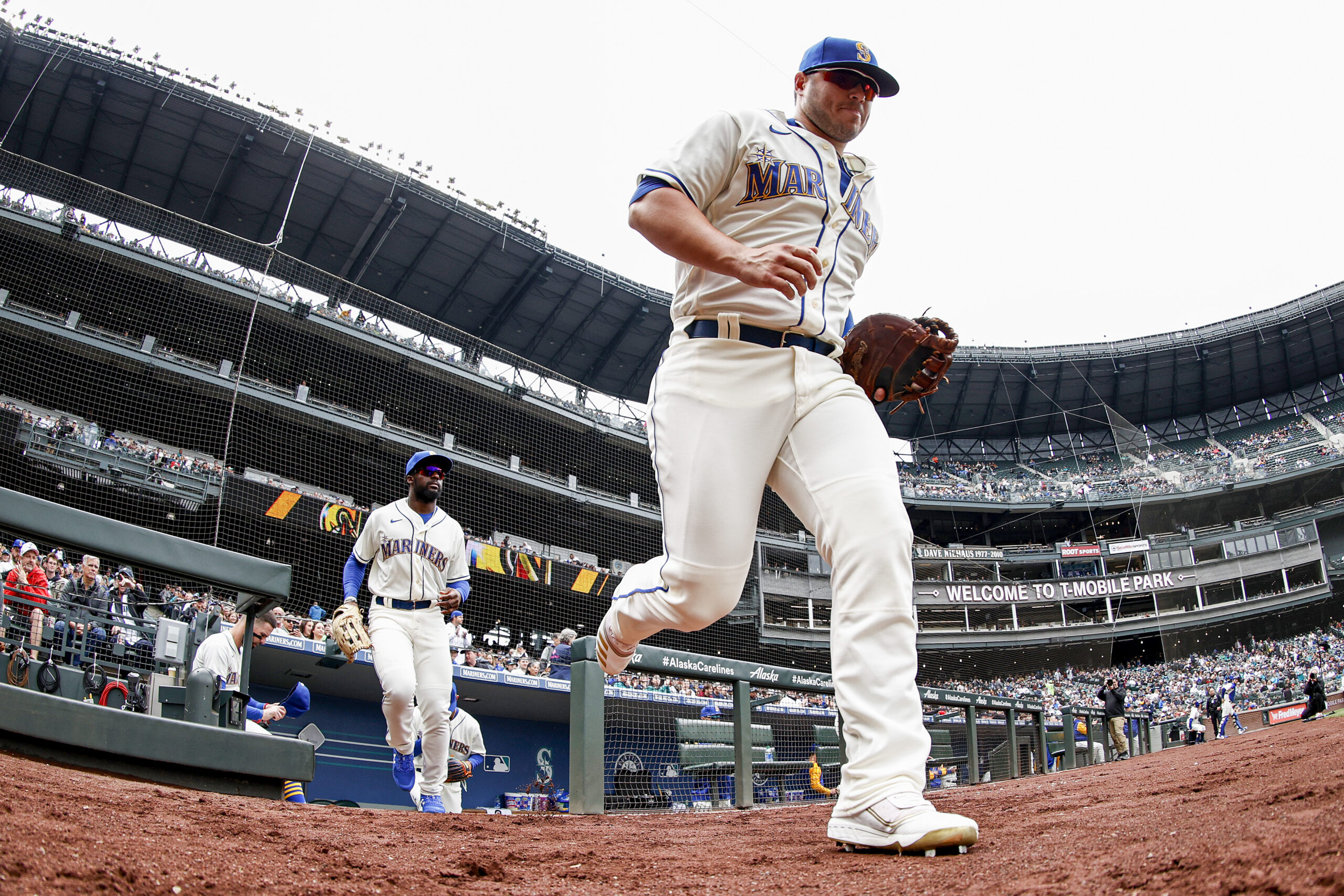