On June 19th (Juneteenth) we commemorate the ending of slavery in the United States. A few days later, the solstice ushers us Northern Hemisphere folk into the throws of summer. We get all the dad jokes we could wish for and more when Father’s Day rolls around. All in all, it’s a month to remember.

For several baseball teams, it’s also a season-defining stretch. It can determine if they meet the MLB trade deadline as buyers or sellers.

On June 1, the 21-28 Mariners are currently in fourth place in the AL West. They are 10.5 games behind first-place Houston, knee deep in the mushy middle of divisional competition. There are 5.5 games separating them from Anaheim and 3.5 between them and Texas. Meanwhile, Oakland is nipping at their heels from 2.5 back.

Over the next 30 days, the M’s will play 29 games. 26 of those matchups are against divisional foes or teams currently under .500 (three against 23-27 Boston and five versus 21-30 Baltimore). If there was ever a time for Seattle to lace up their streaking shoes and go on a run, this is it. The Mariners can make significant headway in the next 30 days.

June is not simply about improving playoff odds, it’s an opportunity to prove proof of concept. The Mariners front office constructed this roster. They know these players are good. But every great theory still requires evidential demonstrations of feasibility and practical potential. June can (and should) be the month of principle proof.

If the team can verify concept, they can write their own “Hi My Name is: Buyer” name-tag ahead of the trade deadline. The front office will have no reason to avoid roster augmentation by August 2*. For once, the M’s organization has a nice stack of farm capital burning a hole in their back pocket. Seattle’s performance this month could pry open the wallet for spending.

Let us know how you’re feeling about the Mariners in June and beyond! Cast your vote in our latest Twitter poll.

*Under the new CBA, the Office of the Commissioner now has authority to flex the MLB Trade Deadline within a small range of dates. It can be anywhere from July 28 to August 3. This year it’s been set for August 2 at 6pm EST.

Sidenote: if you need anything from me in the two weeks prior, I’ll be at my computer, furiously refreshing MLB Trade Rumors. 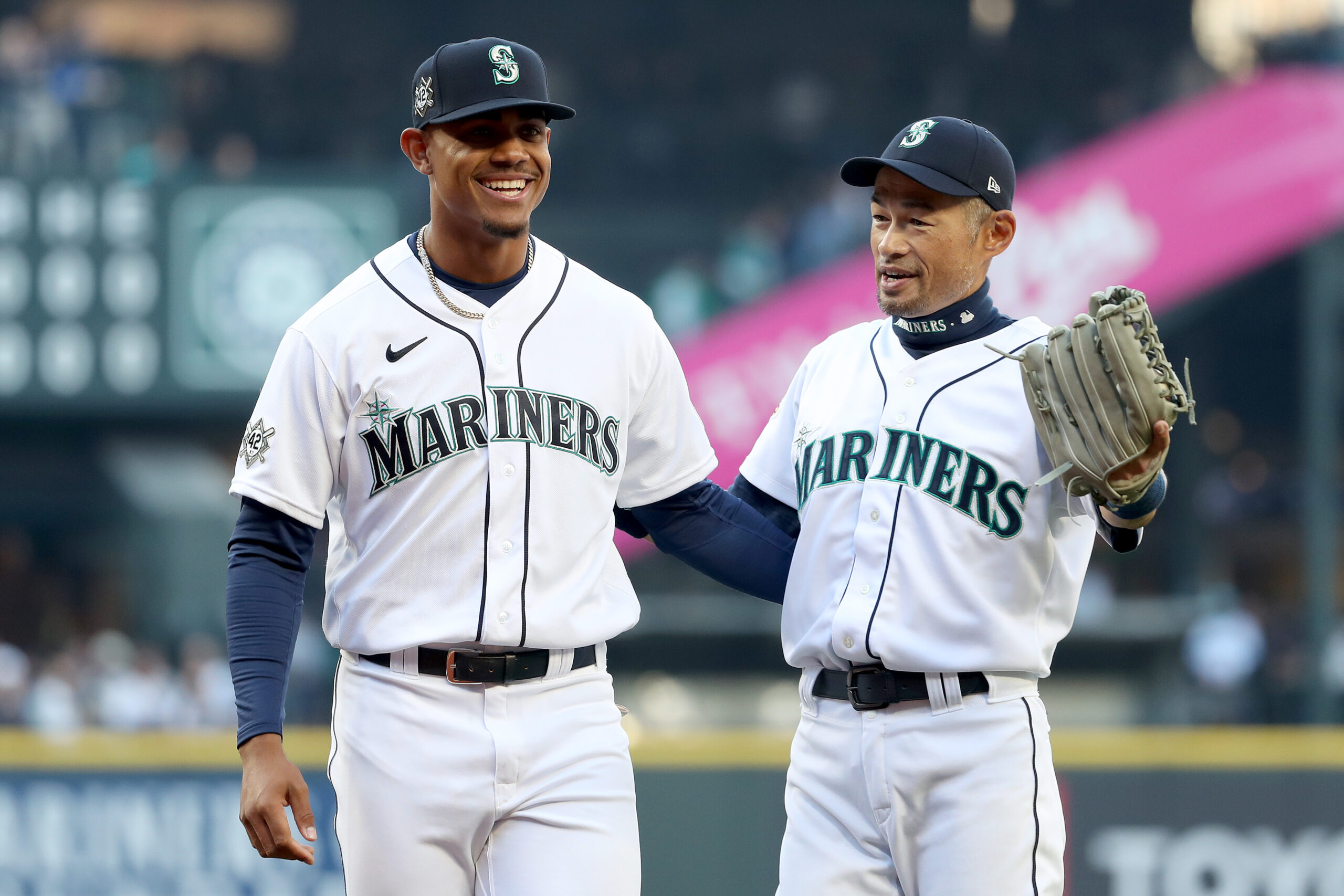