Logan Keith Gilbert. Have yourself a couple of stellar months, why don’t you?

Gilbert recorded his sixth win of the season on Wednesday in the Mariners 6-3 victory over Houston. Yes, I’m still ruminating about beating the Astros two days later. Logi Bear might not have been at his best in the series finale, but he threw six frames for the sixth time in twelve outings this season. He’s done so now in five consecutive starts.

Perhaps more significantly, Gilbert handed the Mariners an opportunity to win on a night when his best stuff wasn’t playing. As Scott Servais noted after the game, “Logan Gilbert maybe not as sharp as he’s been, but he figures out a way to extend his pitch count a little bit. It’s just so critical, trying to get him to work through the sixth inning and line our bullpen guys up after that. So, heck of an effort by Logan to hang in there. You gotta keep grinding.”

That’s our Logan Keith – more grinding than the original Tony Hawk Pro Skater on PlayStation. I realize that game was released when Gilbert was like two years old. So, WOW I feel old. The point is, Logan is officially that dude. He’s earned the trust of his skipper.

If like me, you’re prone to anxiety, then you might view Gilbert’s lengthy outings through a slightly more trepidatious lens. The (newly) 25-year-old threw 100 pitches or more in each of his last five outings. Gilbert peaked at a season-high of 109 on Wednesday. We might never understand the full impact that the missed 2020 minor league season had on player development. What we do know is a lot of talented players missed out on playing time. And lost reps can lead to anything from stalled progression to regression to unfortunately, injuries.

In his 2021 debut season, Gilbert started 24 games, six of which he went six plus innings. He’s on his way to surpassing that total well before the All-Star break this season. Pitch count is where it gets more interesting.

Gilbert is surely a more talented, seasoned pitcher than he was a year ago, but I’m a little surprised the Mariners aren’t more conservative with his pitch count. I understand part of that is driven simply by need. The M’s bullpen was hit hard with injuries, and so far, it’s not inspired the same level of trust it did last year. As a result, Seattle has had to lean harder on starting pitching. “You gotta keep grinding.”

I also recognize pitch count is only one thing, it’s not everything. The Mariners front office knows infinitely more about Gilbert’s durability than I could ever hope to glean. They are the wise, informed party here and I’m just a worry-prone fan whose friends called her “mom” in high school because I tended to have copious amounts of concern for everyone. Forgive a girl for wanting to wrap our stars in bubble wrap and keep them safe forever. Gilbert is 6-2 with a 2.41 ERA, 2.0 WAR, and a whole heap of mound presence this season. That deserves a parade friends, and durability concerns are not about to rain on it.

I’ve loved every second of watching Logan this season. His four-seamer is doing its typical, offensively devastating, negative run value thing. His slider plays effectively against righties, generating nearly as many whiffs as his fastball. It’s also been fun to watch the evolution of his changeup against lefties, with a whiff% of 35.1 this season.

Add that all up and you’ve got a pretty attractive swing/take profile so far this season.

Baseball Savant is great for a lot of things (see graphics above), but there’s still no metric to measure in-game demeanor. If there were, Logan would score the equivalent of 1600 on the SATs. Real Ivy League material. Gilbert might not be the most overtly imposing mound presence among his peers, but not everyone can be Max Scherzer. Mad Max once pitched three mph faster in a game after his catcher used a mound visit to purposefully illicit anger by proposing a lopsided fantasy football trade. He also cursed his catcher out. So yeah, not everyone can be Max.

But there are other ways to announce your presence with authority.

Gilbert’s intensity is clear and present during games, but in true homage to the Northwest, he keeps it at a visible simmer. It’s Logan’s take on the Seattle Freeze. He doesn’t allow his emotions to get too low or too high. And there’s a certain, “I am going to embarrass you, respectfully” quality to his gaze before every pitch.

Now if opponents have the gall to score against Gilbert, the tide changes. He leaves the Seattle Freeze state behind and becomes a giant iceberg ready to destroy the opposing team’s emotional hull.

Perhaps that’s what is most impressive about Gilbert this season. When he struggles, he never appears dejected – he looks motivated. And thanks to that hunger for amelioration, he always seems to rebound.

After the win on Wednesday Gilbert’s comments echoed that of his manager. There are some nights when getting outs feels like answering an open-ended question. Solutions you’ve aced the test with before aren’t working. You have to find a new one.

“They’re pretty patient and have a good eye,” Gilbert told reporters. “Weren’t chasing a lot out of the zone. So we just tried to stay aggressive and attack and force contact. Not a ton of strikeouts today, but tried to find a way just to get an out where I could.”

Burning sage bests Nickelback in the search for good vibes 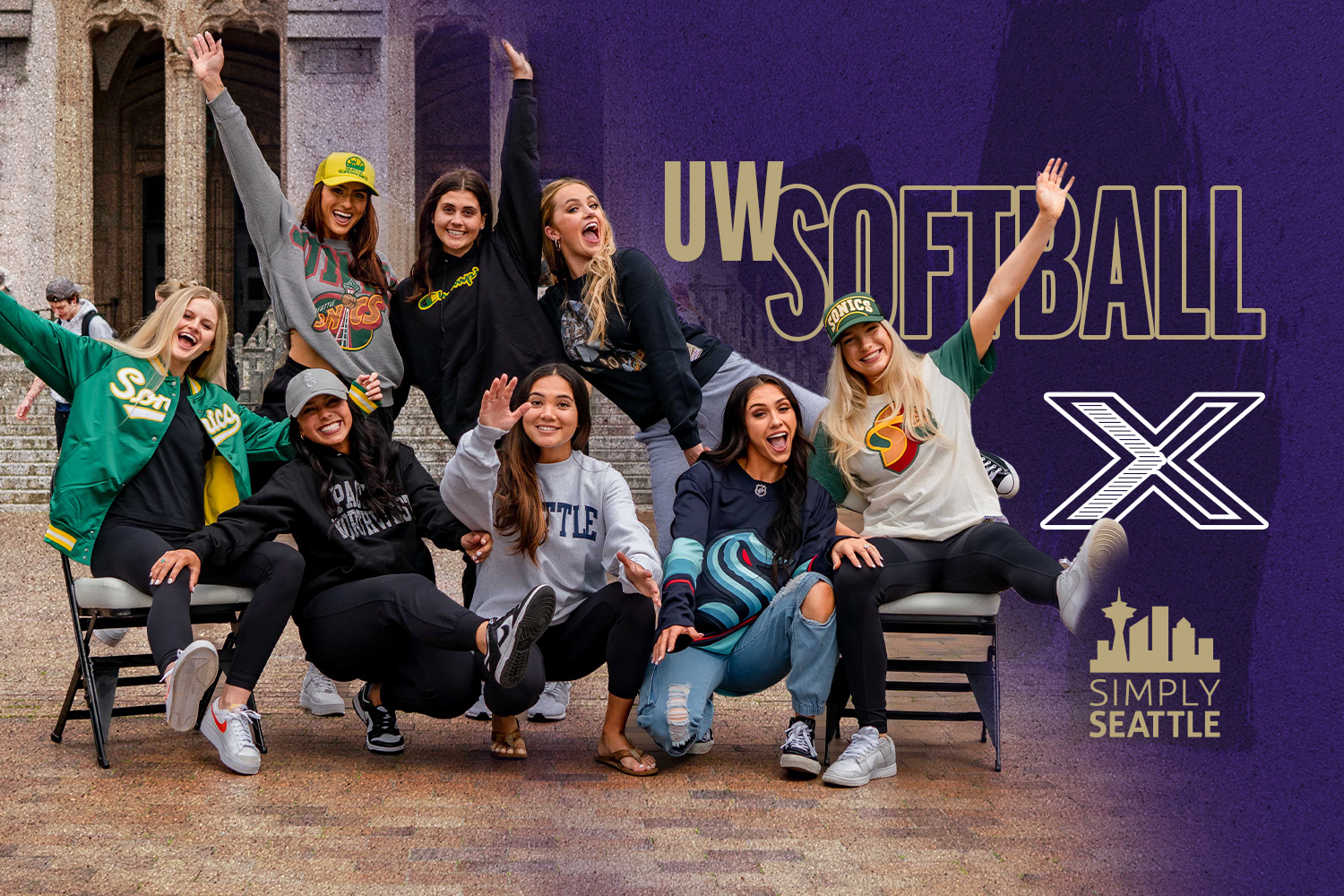