Over the last several decades, no collegiate program in Seattle has had more success than the University of Washington Softball team. Take the last 20 years – 9 trips to the College World Series and a National Championship in 2009. UW Softball has set a standard of excellence second-to-none in the Emerald City and is among the most decorated teams in all of Seattle sports, period.

This month, we’re joining teams and organizations across the country in observing 50 years of Title IX. As part of the project, we’re thrilled to recognize this milestone in partnership with 8 of the players from this year’s UW Softball team. It’s an honor to spotlight these amazing players as we commemorate 50 years of Title IX.

What is Title IX?

Let’s rewind to 1972 – when the Education Amendments Act is signed into law. Rather than a sweeping piece of legislation addressing gender inequality in sport, Title IX’s outsized impact on women’s athletics was something of a chance event:

University of Maryland doctoral candidate Bernice Resnick Sandler is credited with much of groundwork that resulted in the Education Amendments Act. Faced with intense discrimination as she sought a position within higher education at the University of Maryland, Resnick Sandler turned to activism, organizing grassroots movements and applying pressure to Congress.2. These efforts have led her to be nicknamed the “Godmother of Title IX.”3

As the years went by, Title IX’s protection of equality in education became an effective tool in addressing inequalities at university athletic departments, as funding disparities between men’s and women’s sports were glaring:

Even once protected by law, progress was hard to come by. Sexist and regressive attitudes permeated the top of athletic departments and nothing came easily. While there are still advancements to be made, ripple effects resulting from the Title IX watershed have made their mark over time.

As we look back on the last 50 years, we commemorate what Title IX has come to signify: equal opportunity for excellence in athletics. That EVERYONE should get a chance to compete at the highest level athletically.

A Look at Seattle

The history of women’s sports in Seattle is a long and rich one. For anyone interested in the some of the pre-1972 history, the Seattle PI ran an amazing piece in 2007 paying tribute to many of the pioneers of women’s sport in Seattle.

In recent years the legacy has continued. The Seattle Storm’s consistent greatness and four WNBA championships, UW Basketball’s Final Four run in 2017 as a #7 seed, local success in club and national soccer, the list goes on and on. Near the top? The incredible UW Softball program.

As we celebrate the girls on another successful season, we asked each of them to spend some time thinking on the following questions: 1) what their role as an athlete means to them, and 2) what it means to them to represent the city (and by extension the fans) of Seattle.

Flourishing as an Athlete

College athletes occupy a special space as public figures and role models. Not only are UW Softball players Division 1 athletes at a world-class university, they compete for a nationally-renowned program that carries an expectation of greatness.

The very idea of an athlete suggests a figure whose performance is followed closely and whose demeanor is observed and emulated. This responsibility is entrusted to all those who have made the sacrifices required to compete at a high level athletically.

Describe what your position as an athlete means to you:

It’s no secret that Seattle has some of the best sports fans in the country. Call us biased, but we’d argue that we’re the very best.

College athletics offer a unique dynamic – teams built from a blend of locally-grown and newly-relocated players. Players that have called Seattle home for their entire lives are well-versed in the fervor of Seattle fans. For those who move to Seattle freshman year – they come to learn quickly.

As an athlete, what does it mean to you to represent the city of Seattle and its fans?:

As we approach the official June 23rd anniversary of Title IX, we’d like to extend a huge thank you to Baylee, Brooke, Jadelyn, Kelley, Jenn, Madison, Pat, and SilentRain. This deal represents our largest NIL deal to date and there’s no one we’d rather have worked with. We appreciate all of you for the important roles you play in Seattle sports! For those who graduated this year – congratulations! And for those returning next season, best of luck and see you soon!

Guardian News and Media. (2022, June 13). ‘none of this was a given’: 50 years of title IX and fighting for Equality in US education. The Guardian.

Ty France deserves to be an All-Star 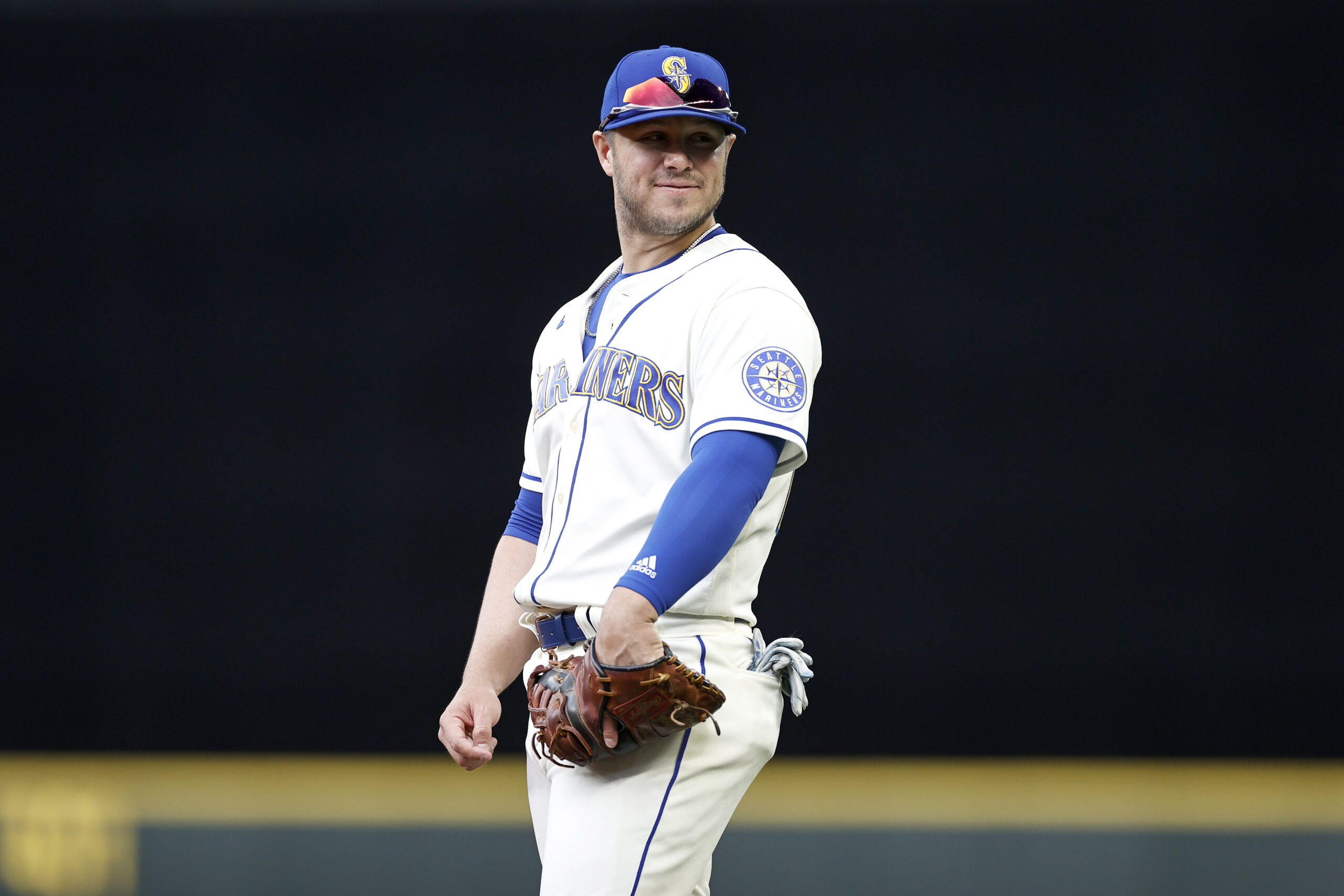